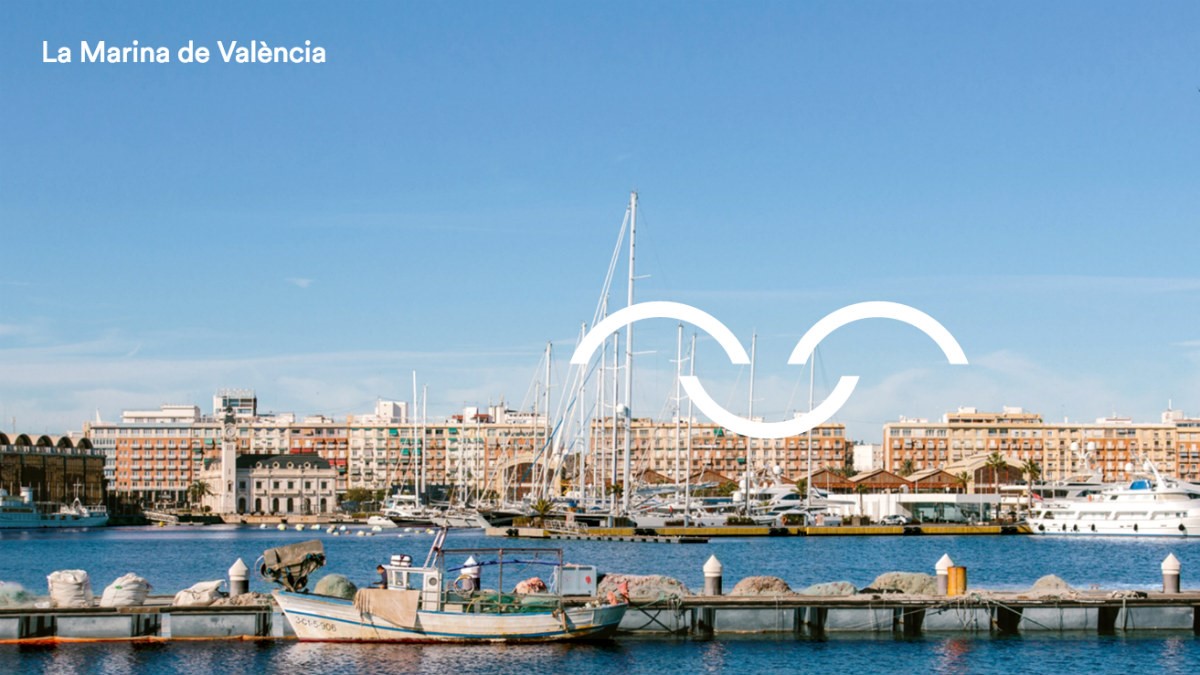 La Marina Living Lab: the transformation of the historic harbour of the city of Valencia by leveraging the hidden potential of underutilized public spaces

La Marina Living Lab is an urban laboratory, which seeks to engage citizens in the transformation of “La Marina de Valencia”: the historic harbour of the city of Valencia. The Lab is based on a user-oriented process, in which public space is adjusted to the preferences of those who work, study and play in La Marina. Furthermore, it follows a multi-stakeholder approach, counting on the support of research organisations, public administrations, civic associations as well as the private sector.

La Marina is managed by Consorcio València 2007 (CV07) – a public institution, formed as an alliance between the Government of Spain, the Regional Government of Valencia and Valencia City Council.

La Marina Living Lab does not have its own physical building or laboratory. It is rather an initiative of co-creation and co-design in which CV07 commits to letting the entire urban space of Valencia´s harbour be used as a testbed for trying out new innovative projects. La Marina Living Lab is a vast and ambitious project fuelled by the conviction that bringing all relevant stakeholders on board is the only way public spaces can be designed in a way that truly work for everybody.

A huge example of university-city collaboration

La Marina was born in collaboration with Western Sydney University (WSU), which had an important role in the formulation of the its theoretical backbone.

The Polytechnic University of Valencia also helped in the development of the sustainability strategy.

Several other educational institutions have also collaborated with La Marina. Rice School of Architecture developed a workshop in which 9 students designed solutions to activate old buildings from the south area of La Marina. Escuela de Empresarios launched “Marina Challenge” to develop a strategy for La Marina focused on 3 areas: nautical; leisure, culture and tourism; innovation, technology and entrepreneurship. The faculty of biological sciences of Valencia University also established a project in which students developed ideas to improve the accessibility and use of the space. Polytechnic of Valencia hosted a workshop in which La Marina has been involved, discussing with 3 foreign students the possible and sustainable use for the Base Alinghi de la America’s Cup. This University has also contributed to the ideas’ exchange between La Marina and universities from Vietnam.

Besides, La Marina has recently realized collaborations with the Scientific Park of the University of Valencia and the Faculty of Geography and History of Valencia University.

The main goals of the Living Lab can be described as converting La Marina into the city’s engine for economic development through innovation, promote economic activation of the space, creating a sustainable, inclusive and dynamic public space, and foster citizen appropriation.

The activities performed include events, brainstorming activities, training sessions, leisure activities, workshops and projects, often with the collaboration of universities from the city and beyond.

The project attempts to respond to various challenges

First of all, at the urban level, La Marina aspires to reactivate economically an abandoned public space with a big potential for social use. It is recognized that such impact will not be limited to La Marina itself but will be expanded to the seaside area and its adjacent neighbourhoods, which were largely overlooked in past decades.

Secondly, La Marina aspires to create a “new story” and re-brand a “new and modern Valencia” as a differentiation to the previous vision defined by short-sighted construction projects, economic overspend and international events. So, this new vision will be oriented towards people, innovation and creativity.

Thirdly, La Marina seeks non-speculative development. Instead of the model dominated by large-scale investment of capital and infrastructure, the new model proposed is based on values – inclusivity, open public space, and activities or initiatives for all citizens. Hence, the project aims to strengthen the connection between neighbourhood associations, and the cultural and artistic vibe, as well as other social entities, in a participative and open way.