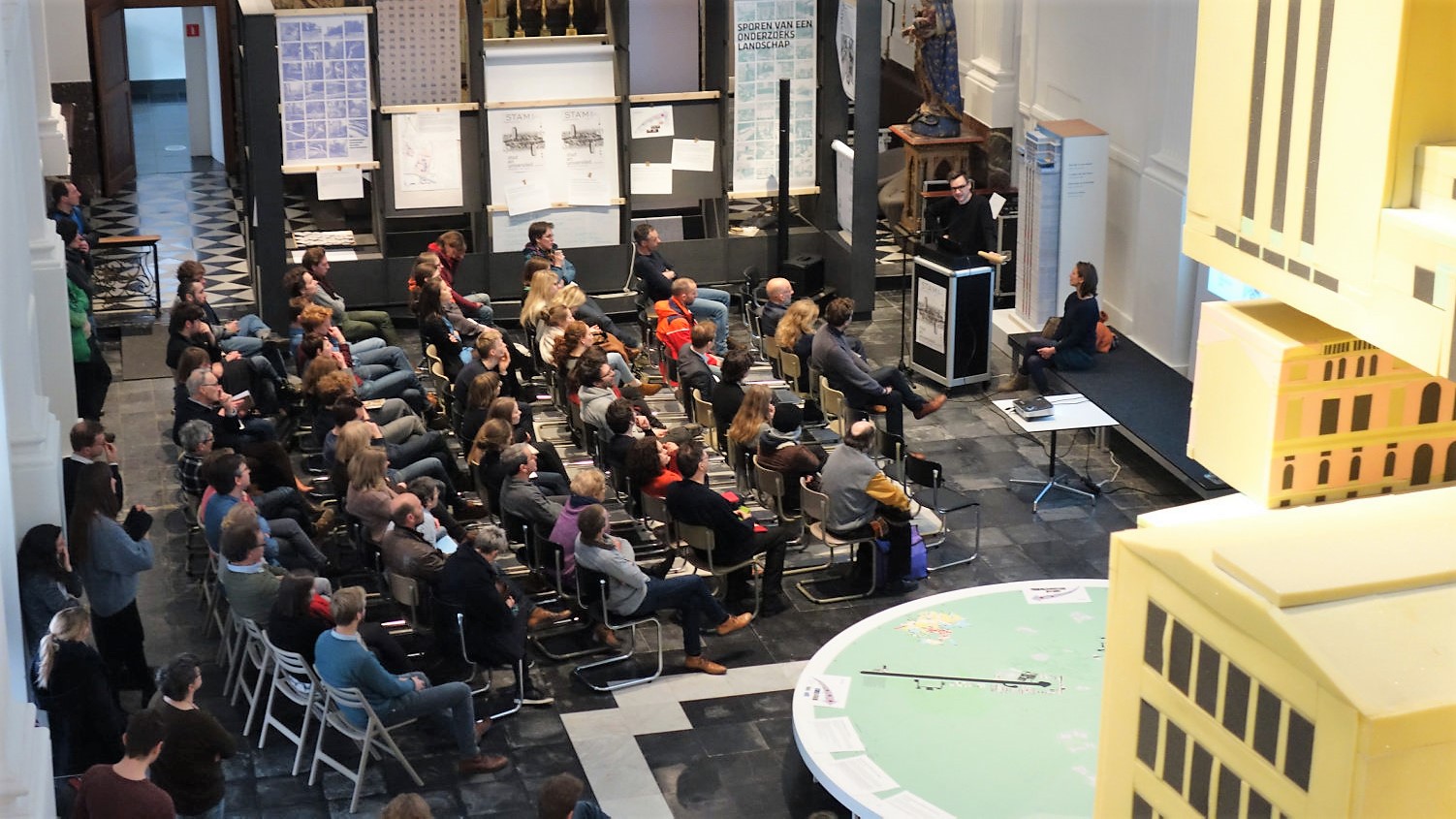 The Urban Academy: A ‘Collaboratorium’ In The Face Of Wicked Sustainability Issues in Ghent

The Ghent Urban Academy of the Ghent University, Belgium has been working on to unite all urban stakeholders, including academics, researchers, and students as knowledge generators, along with non-academic actors to support the development of an ecologically sustainable and socially just city of Ghent. This noble cause is underpinned with a solid purpose to create a collective learning platform for various stakeholders to tackle wicked sustainability issues.

How did it all start?

The Ghent Urban Academy has had several triggers to launch itself as we know it, over the past years. The first trigger has appeared in form of a think tank, called Transition UGent that was launched in 2012 to ideate and articulate the concept of a sustainable university. The other trigger closely followed and revealed itself as the Platform for The Sustainable City of Ghent that allowedacademics to do interdisciplinary research on the topic. This platform failed because a consultancy logic became dominant and we were not able to address sustainability issues as complex or wicked problems. The Ghent Urban Academy was launched in 2017 to explore and address sustainability issues of the city and the university (as living lab) attracting students and educators to participate its main activities.

What does the academy offer?

The Urban Academy activities are multi-faced. It provides ‘urban academy sessions’ in the form of open seminars and workshops that gather urban civil servants and society actors as well as external knowledge partners. These sessions are primarily held to identify burning issues of the city/university that can later be translated into viable research questions for students to deal with.

The Urban Academy also offers a 2-semester elective course Sustainable Cities to students studying at Ghent University. The core themes of the course are redefined on a yearly basis. For example, the intake of 2018-19 was exploring the urban food issues to later develop an urban food policy brief.

Naturally, the Urban Academy offers ‘master thesis workshops’ on complex sustainability issues. Via these workshops, the Urban Academy is trying to promote the idea of interdisciplinarity and transdisciplinarity by inviting academic staff from different faculties together with non-academic stakeholders to diversify the vector of the research at hand.

Undoubtedly, students are the immediate beneficiaries of what the Urban Academy offers, especially in terms of educational services and research. For Ghent University at large, the Urban Academy serves as a sustainability vision and initiative generator that works on breaking down the university vision into actionable steps of strategy implementation. Ghent University educators, who are facing pedagogical challenges in the light of daunting sustainability issues, get support with the implementation and conceptualization of the sustainability education in their work. Naturally, the city of Ghent is an ultimate beneficiary of all the endeavors taken by the Urban Academy to advance the wellbeing of the city of Ghent residents.

This blog article has been produced as part of the Ghent Urban Academy Case Study Report of the UCITYLAB Project Case Study Collection.